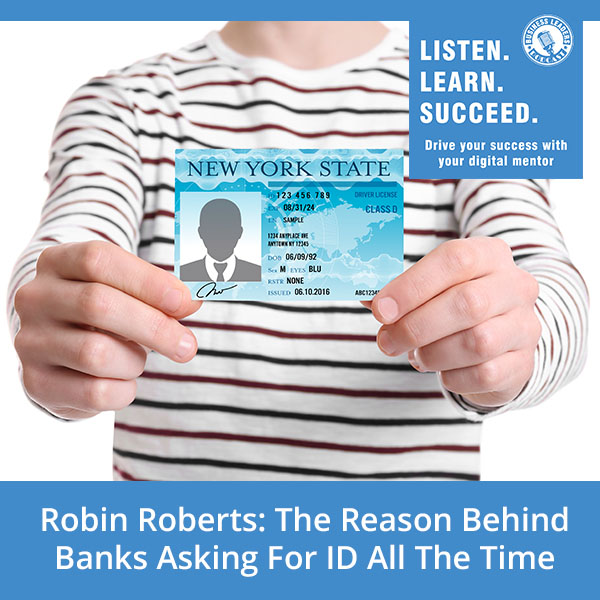 Interestingly, many banks receive customer complaints not about their services but their standard procedure of asking for ID all the time. Regulars often see this as annoying and repetitive, which sometimes leads to arguments with bank tellers and staff. Setting the record straight regarding this particular policy with Bob Roark is Robin Roberts, CEO of Pikes Peak National Bank. She explains why confirming one’s identification is critical in securing one’s money and financial information. Robin emphasizes why this simple action promotes better relationships between you and your bank. 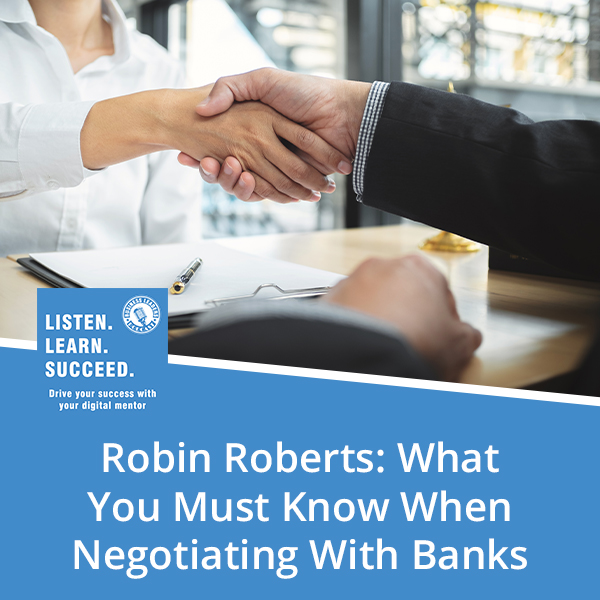 Negotiating with banks when getting a loan is not only about getting the most rewarding end of the deal. There are a lot of regulations and policies to be considered here after all, and you must be aware of each one to ensure a smooth process. Bob Roark talks with the CEO of Pikes Peak National Bank, Robin Roberts, to delve into the right approach to bank negotiations. She explains why you can’t argue with banks about submitting tax returns and financial statements, delving into why it is not an invasion of privacy. On the other hand, Robin talks about loan covenants – which are negotiable – detailing how you should discuss its specifics with the bank to come up with a satisfying agreement for both parties. 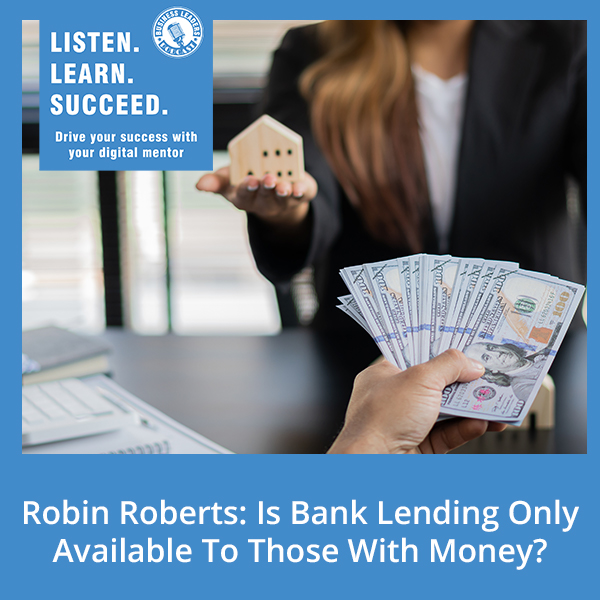 It is often believed that bank lending is only accessible to those with money. But if that’s the case, then it conflicts with the entire idea of getting a loan. Breaking this misconception with Bob Roark is the CEO of Pikes Peak National Bank, Robin Roberts. She explains how banks determine the qualified persons for bank lending. She enumerates the most important factors that come into play in such transactions, from the required cash of 10% to your overall credit/FICO score. 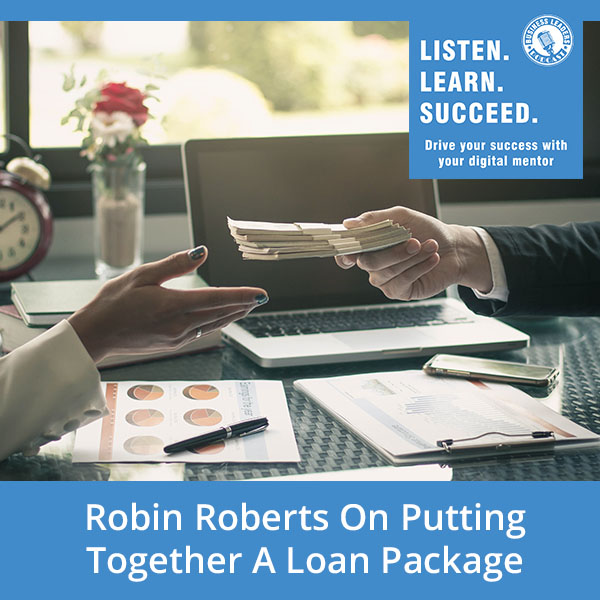 Since a bank is still a business, it has to follow specific rules and regulations. So when it comes to loan approvals, one must be prepared to abide by the required loan package. Bob Roark is joined by Robin Roberts, CEO Of Pikes Peak National Bank, to discuss what constitutes such a package and how business plans differ depending on your scope and reach. They also talk about why banks favor those mitigating risks and how banking changed a lot over the years because of politics and culture. 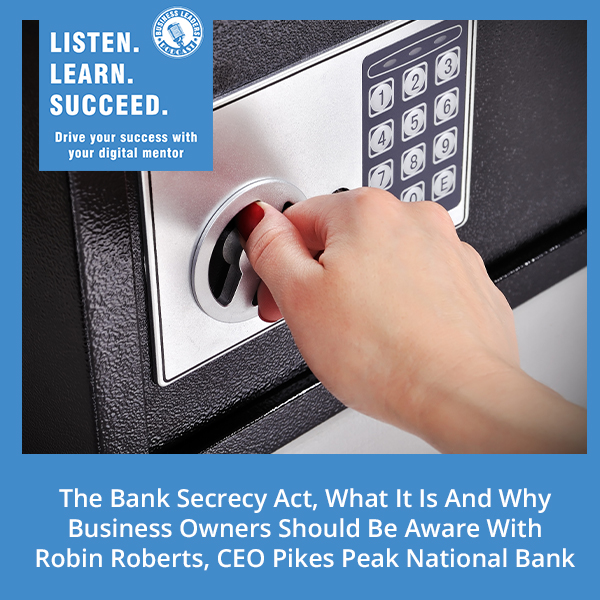 Banks has always been a secretive establishment, heightened even more so by The Bank Secrecy Act. This makes most, if not all transactions with them a bit unclear and complicated. Bob Roark sits down with Robin Roberts, CEO of Pikes Peak National Bank, to delve into this law and how the 9/11 incident strengthened it through the Patriot Act. She explains why it is better to simply go on with your usual bank transactions instead of structuring it. Robin also talks about the penalties that come with breaking the Bank Secrecy Act both on the side of the customer as well as the banks. 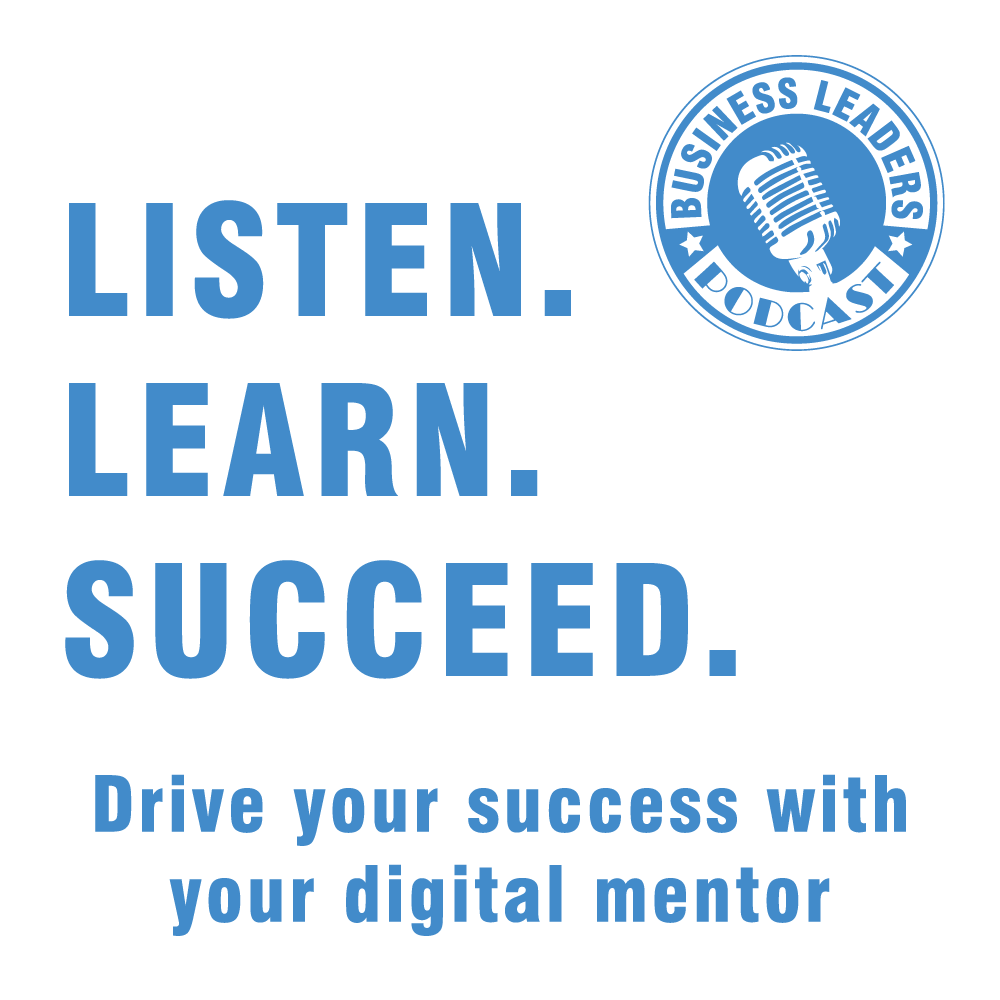 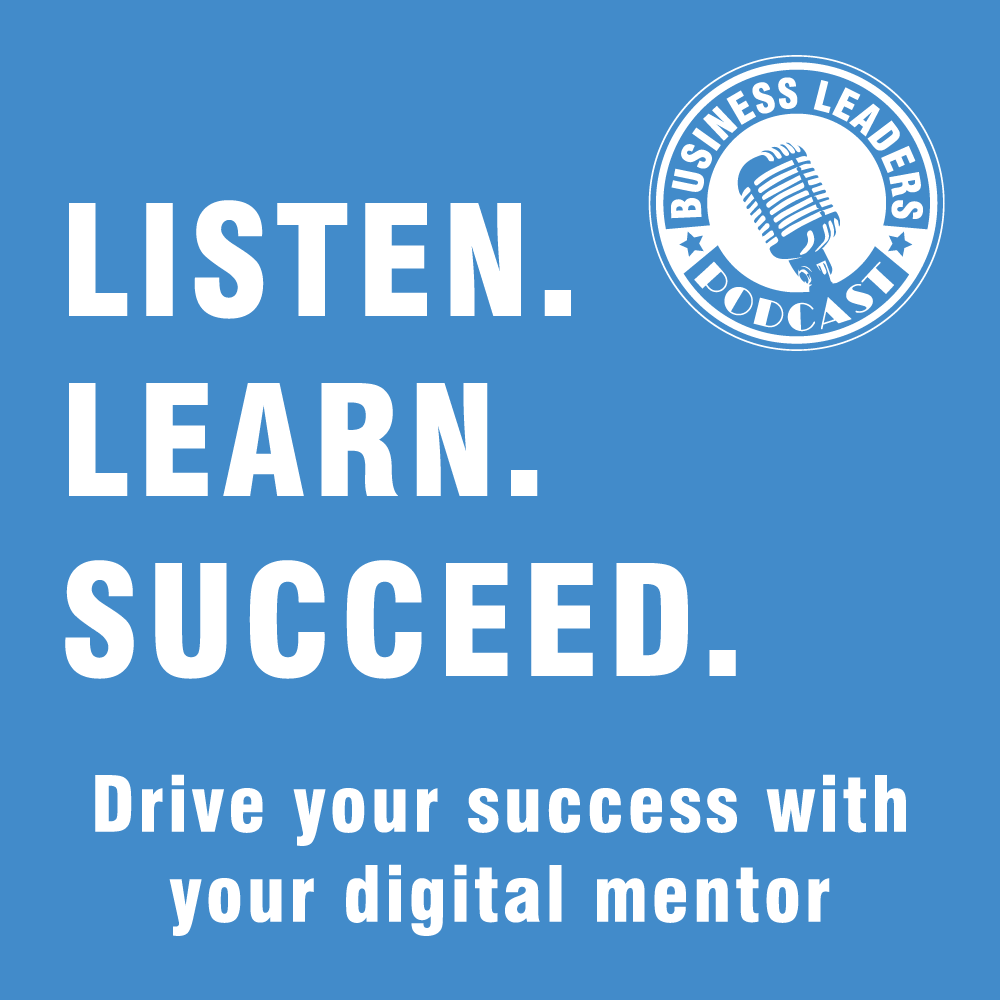